Simply put, if you hope to work on a real movie set, you must get training on a real movie set. The advantage of a hands on film school with online components is that you are on set from day one and get the mentorship and training needed to succeed. 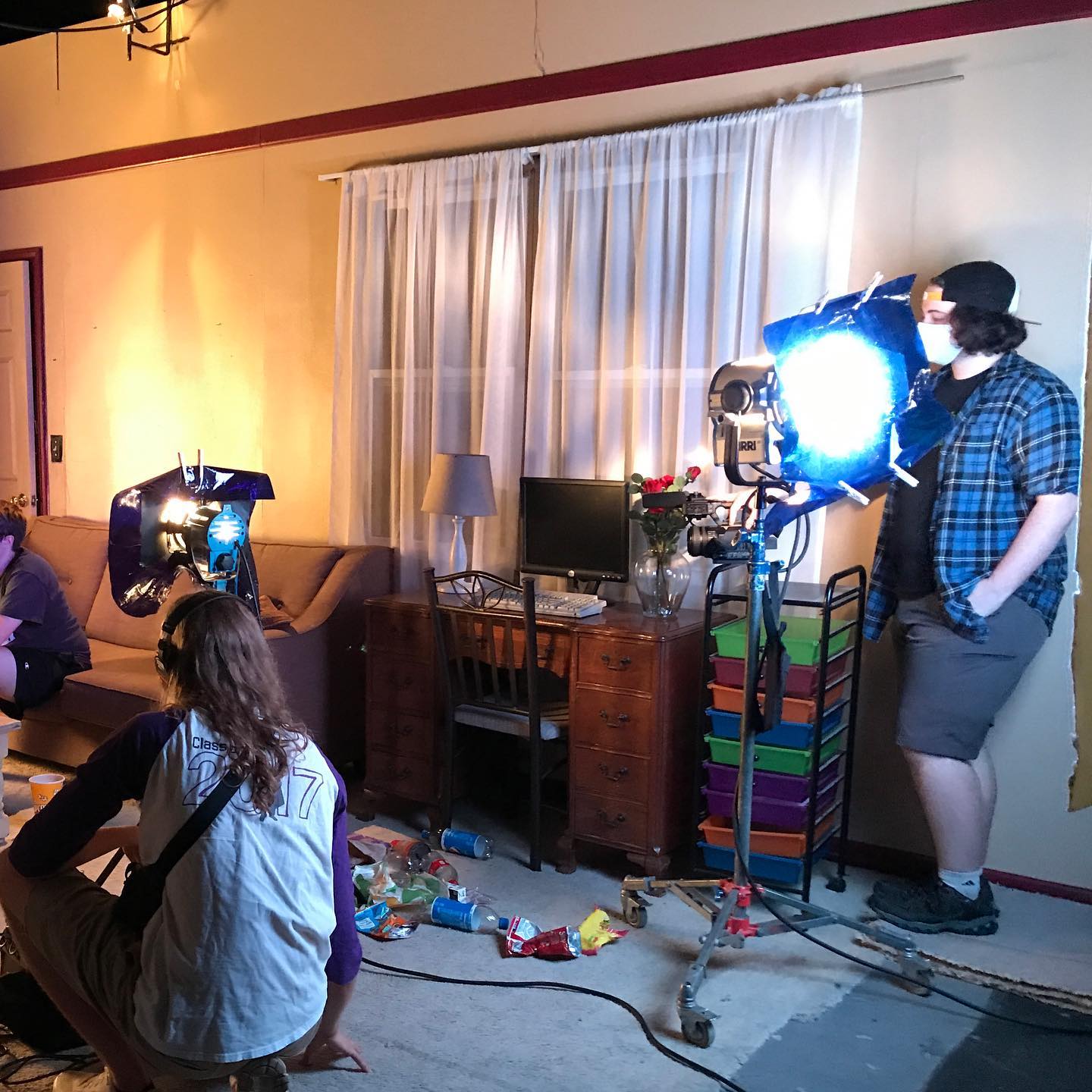 There is no substitute for hard work. When you work and learn on an active film set, like those that MPI schooling provides, you find yourself in the trenches with fellow filmmakers — lugging gear, setting up lights, setting up the camera lenses, and learning the slate and the audio gear.

Interaction With the Pros 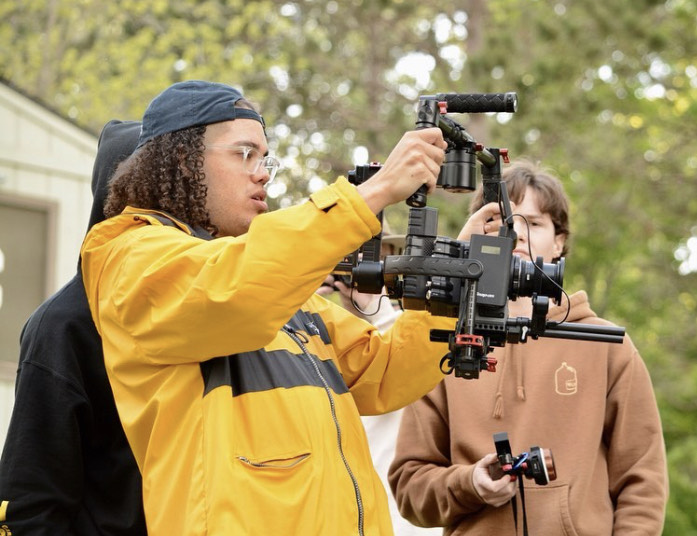 By watching the pros, you learn how it's done right.

Working alongside pros, you get to ask questions and get real live answers. You can't talk with, nor be mentored by, your screen if you're limiting yourself to online schooling.

An example of what our alumni say when they are asked to reflect back to their first time on set is:

“I'll never forget learning about "C-47s" while being on my first film set. Or understanding how the information on a film slate serves the editor. Or learning about Character Breakdowns, and what it means when an actor asks for their "sides". And, learning what a table read is, and why we have makeup and wardrobe tests. 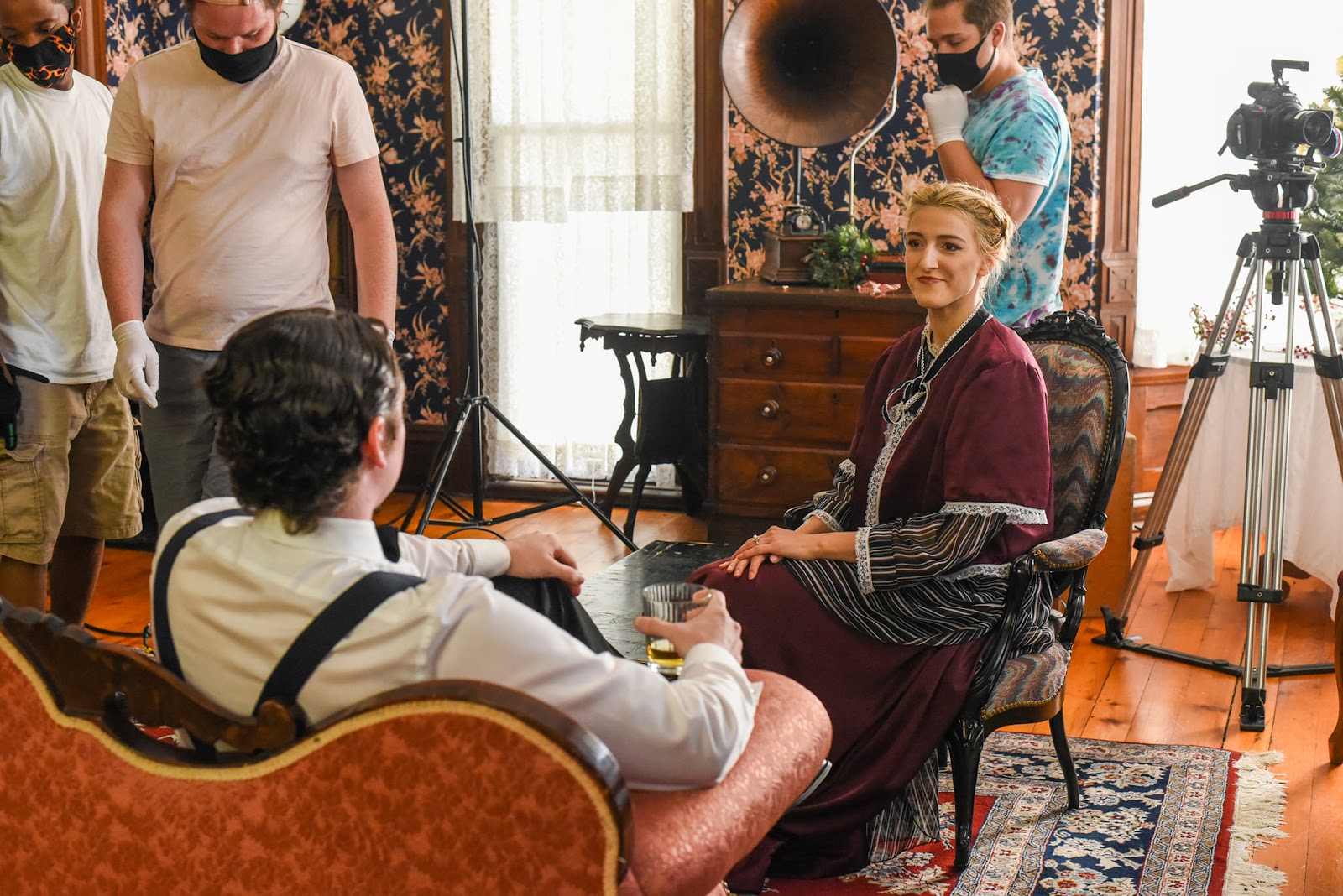 I'm speaking the language of film, and all of these terms are learned while working on an actual set. In fact, when I first stepped on set, what I thought were the answers to many film terms were incorrect. Being on set helped me learn the correct way.”

Filmmaking is a Social Art

The truth is that movie making is a collaborative effort, and you're not going to meet your next film crew solely online.

They'll want to see you in action, and vice versa. The sooner you can meet, mingle, work with, and learn from fellow filmmakers, the sooner you'll start to assemble a crew that could very well be with you for life. 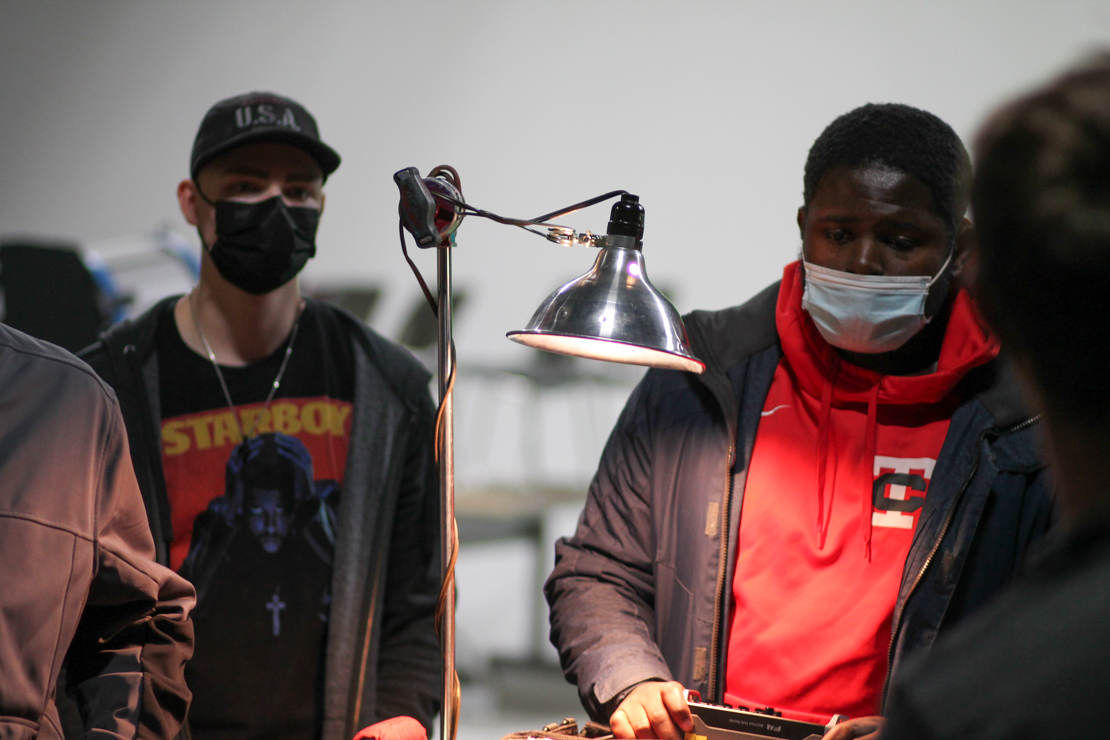 Lifelong film relationships are born in the best film schools. It's the hallmark of schooling: Networking. Our faculty has been working with some of the same crew for over 30 years, and they met them all through film school.

Before you consider going it alone, and attempting to enter a largely social arena through anti-social avenues, invest in yourself and get ON SET TRAINING. It only takes a year. The argument for an on set education is strong; much stronger than any argument for the DIY, “no film school,” or strictly online film school arguments.

*A version of this article initially appeared in March, 2018. It was updated in November, 2020 and reposted.

February 13 2020
Feeling Fancy - An Oscar Night Celebration Event Recap   People are at their best when they feel included. What better way to feel included than to come together and celebrate an interest that we all have - films and filmmaking. There is...
Read More...
Page: 1234567891011121314151617181920 - All
Want an exciting career in the film industry?
MPI has been preparing aspiring filmmakers to work in the real world of filmmaking since 1995
For Highly Focused, Practical Hands On Training:
Apply Now play_arrow Request Info play_arrow