People are at their best when they feel included. What better way to feel included than to come together and celebrate an interest that we all have - films and filmmaking. There is no bigger night to do this than during the Oscars! That was what student Sydney Van Leeuwen was thinking when she pitched the idea to our campus community. It turns out that everyone was on the same page and wanting to share the viewing experience. One thing led to another and we quickly had a committee that began planning for the big night. Fast forward a few weeks and Oscar night was happening. The tables quickly filled up with students, alumni, seasoned filmmakers and general moviegoers. 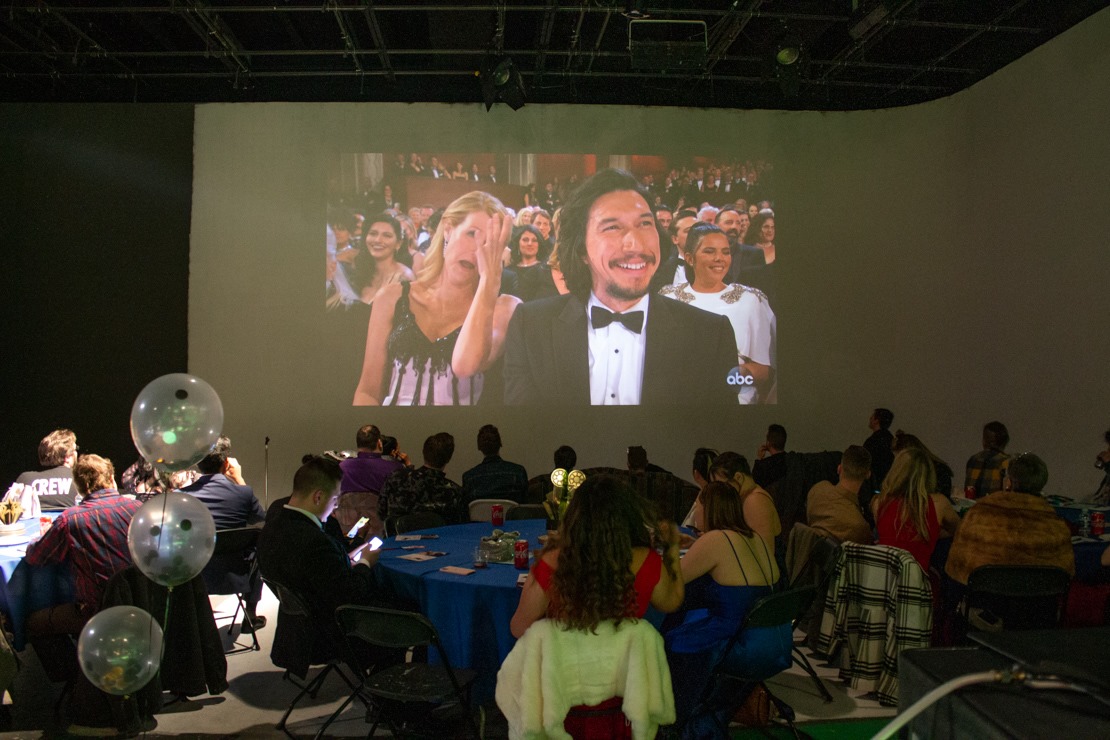 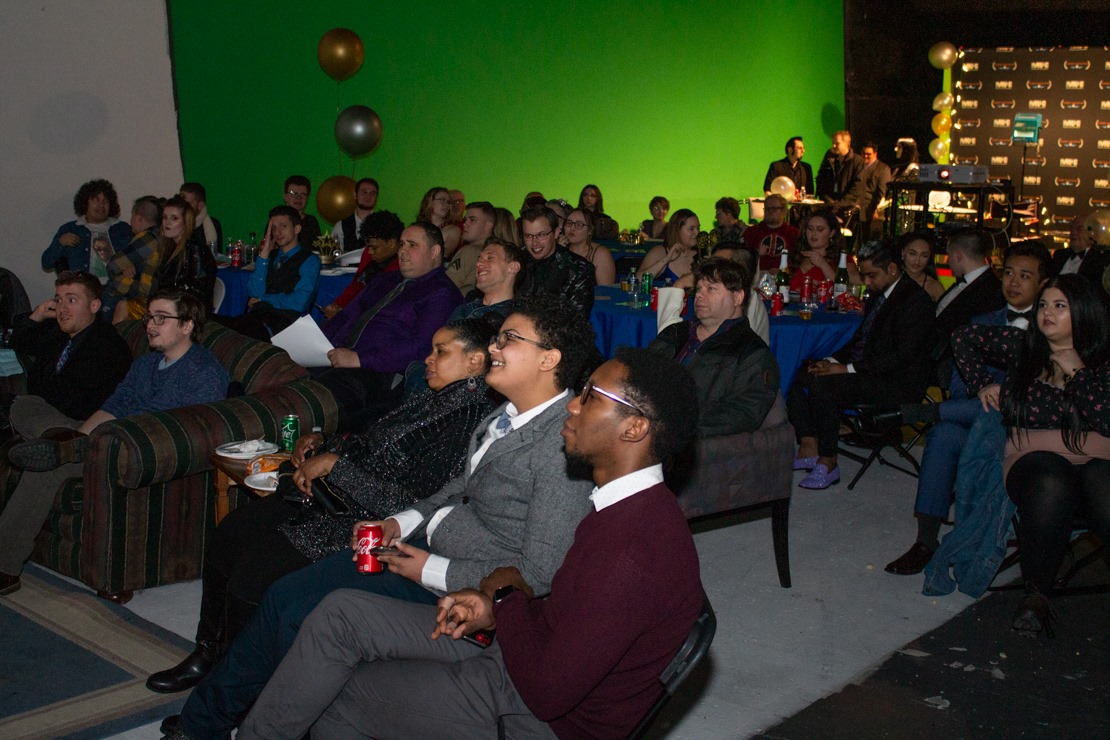 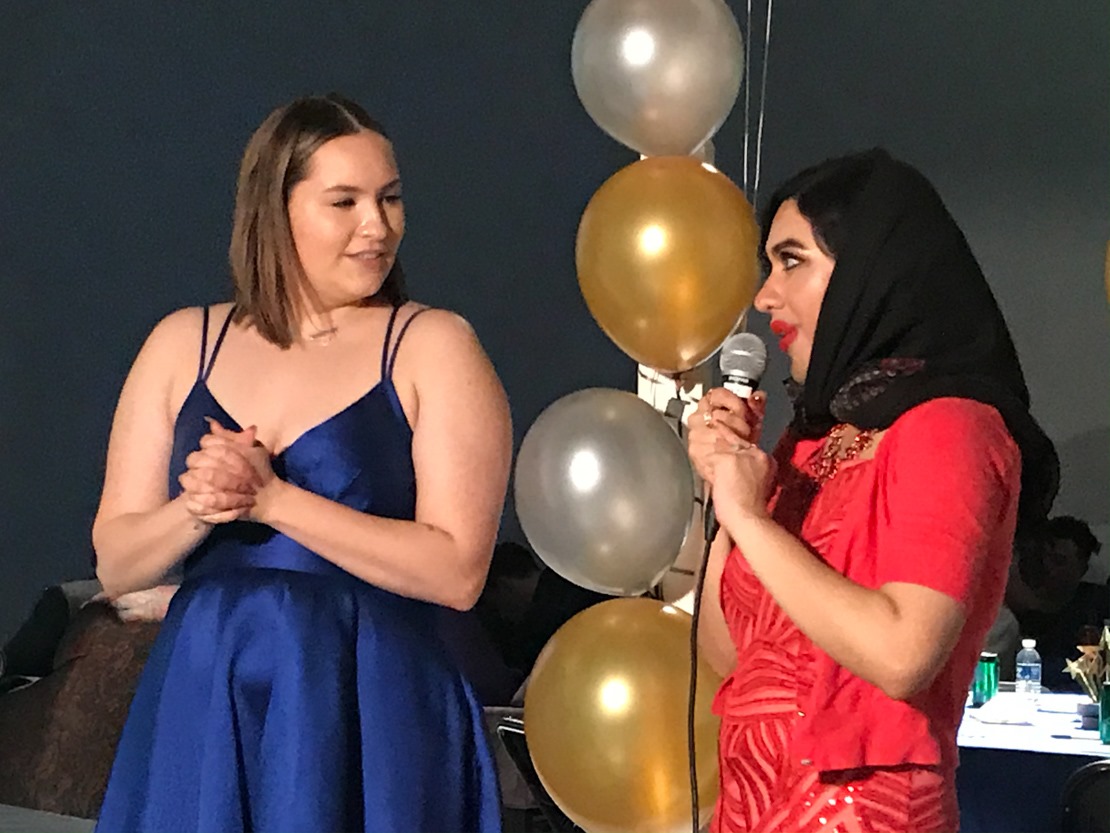 Fashion-aside,we also captured Oscar movie predictions and reactions. Throughout the night, attendees filled out ballots with their predictions. We awarded people for getting it right! Folks with the highest scores were interviewed and featured on Facebook. We will be publishing a podcast recap with our highest score earner, Matthew Jarjosa. 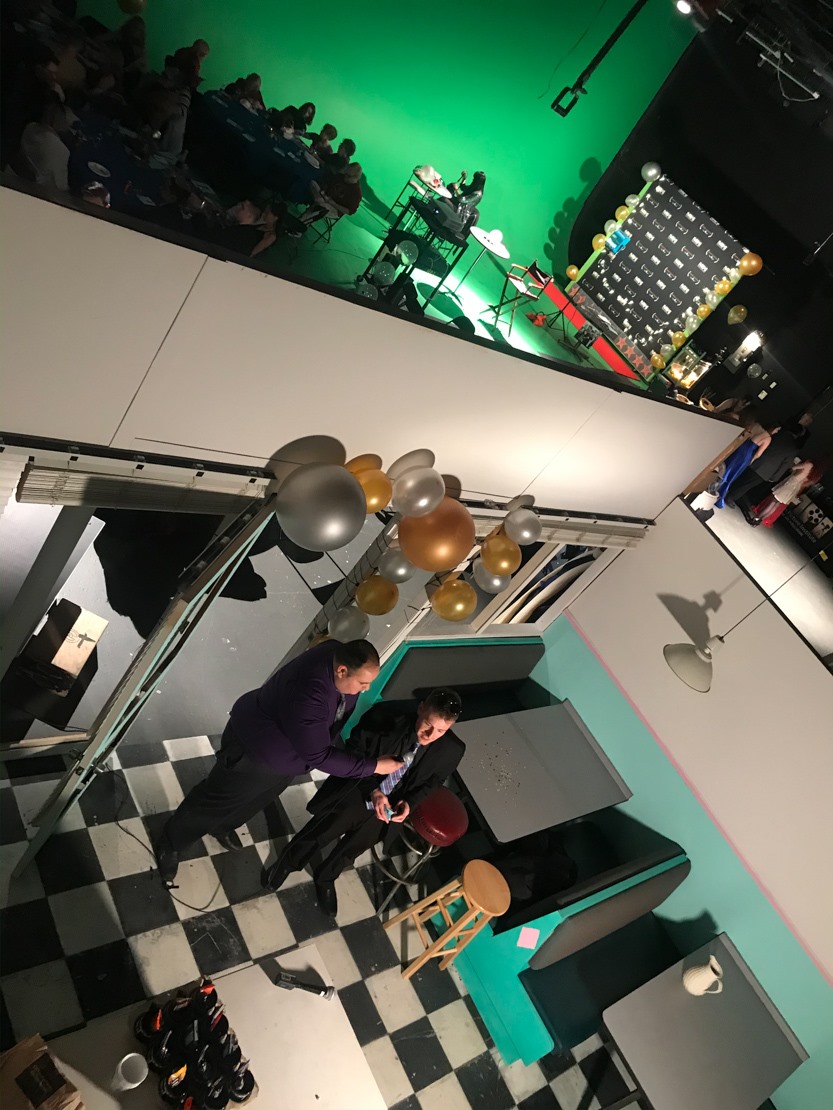 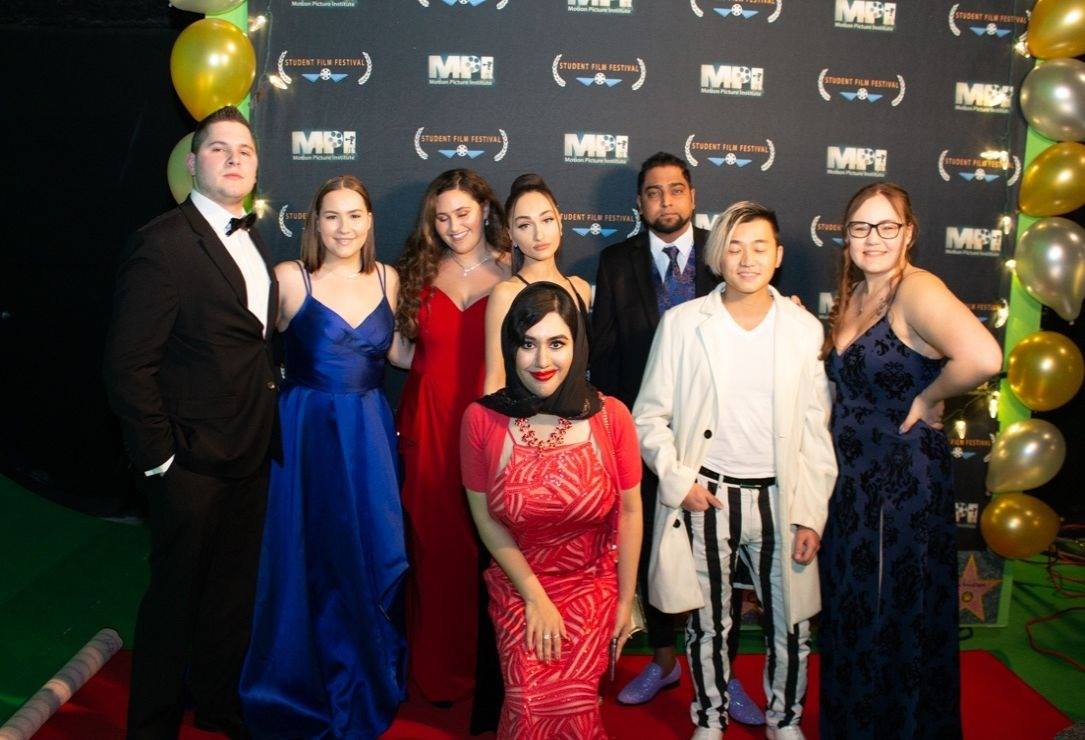 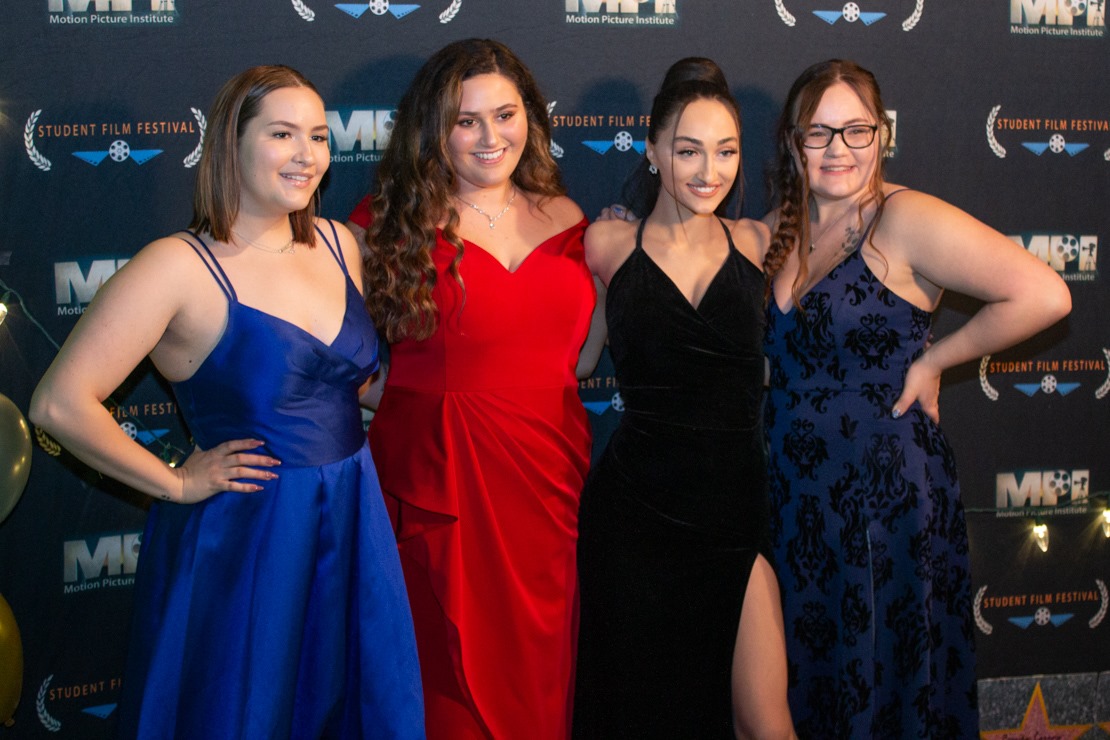 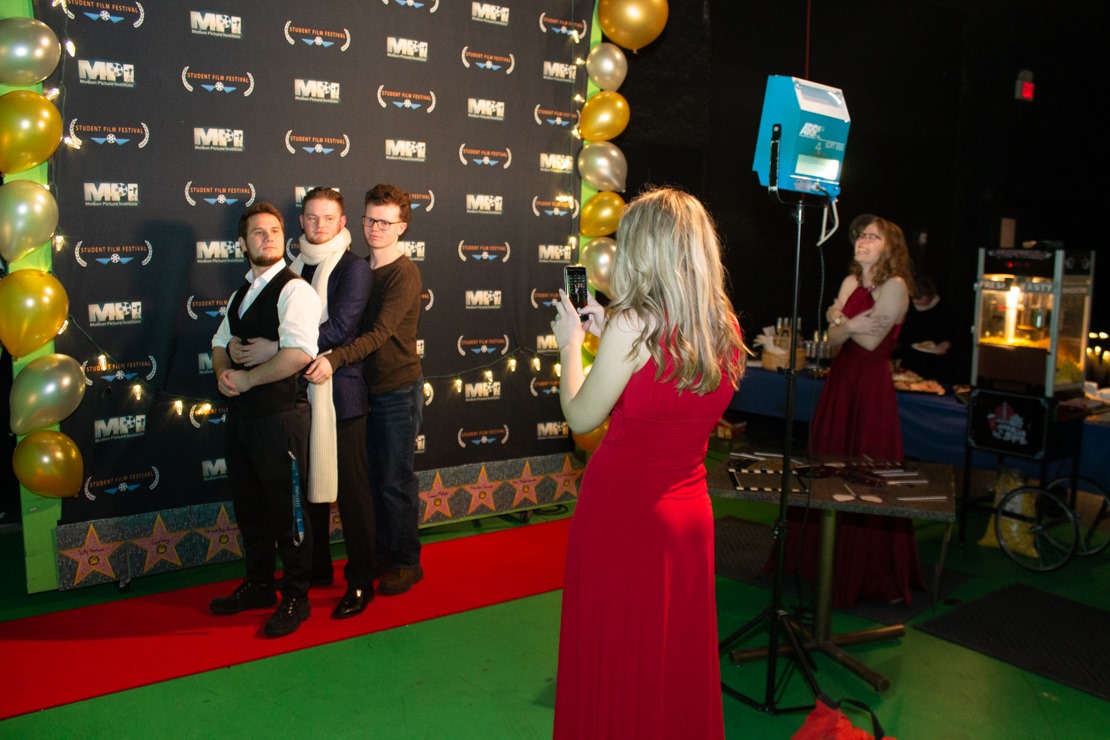 April 23 2020
With the right spirit, anything is possible. What is a better way than to share your passion with the world than through film? Every creative storyteller has a passion for something but most don’t have the technical skills to write, board,...
Read More...
Page: 1234567891011121314151617181920 - All
Want an exciting career in the film industry?
MPI has been preparing aspiring filmmakers to work in the real world of filmmaking since 1995
For Highly Focused, Practical Hands On Training:
Apply Now play_arrow Request Info play_arrow