Finding your way around a film set is easy for people like Keith Arnold. He went to the Motion Picture Institute and worked on sets everyday as part of his classes. He also shot his own films and worked on the sets of his fellow classmates’ films. By the time he graduated, Keith had already specialized in the grip and electric department. To get his name into the credits of bigger films with bustling budgets, he knew it was time to move to Atlanta, where the film incentives are strong and the industry has its foothold. Since then, he has gone on to work on big name productions like Netflix’s Cobra Kai series. 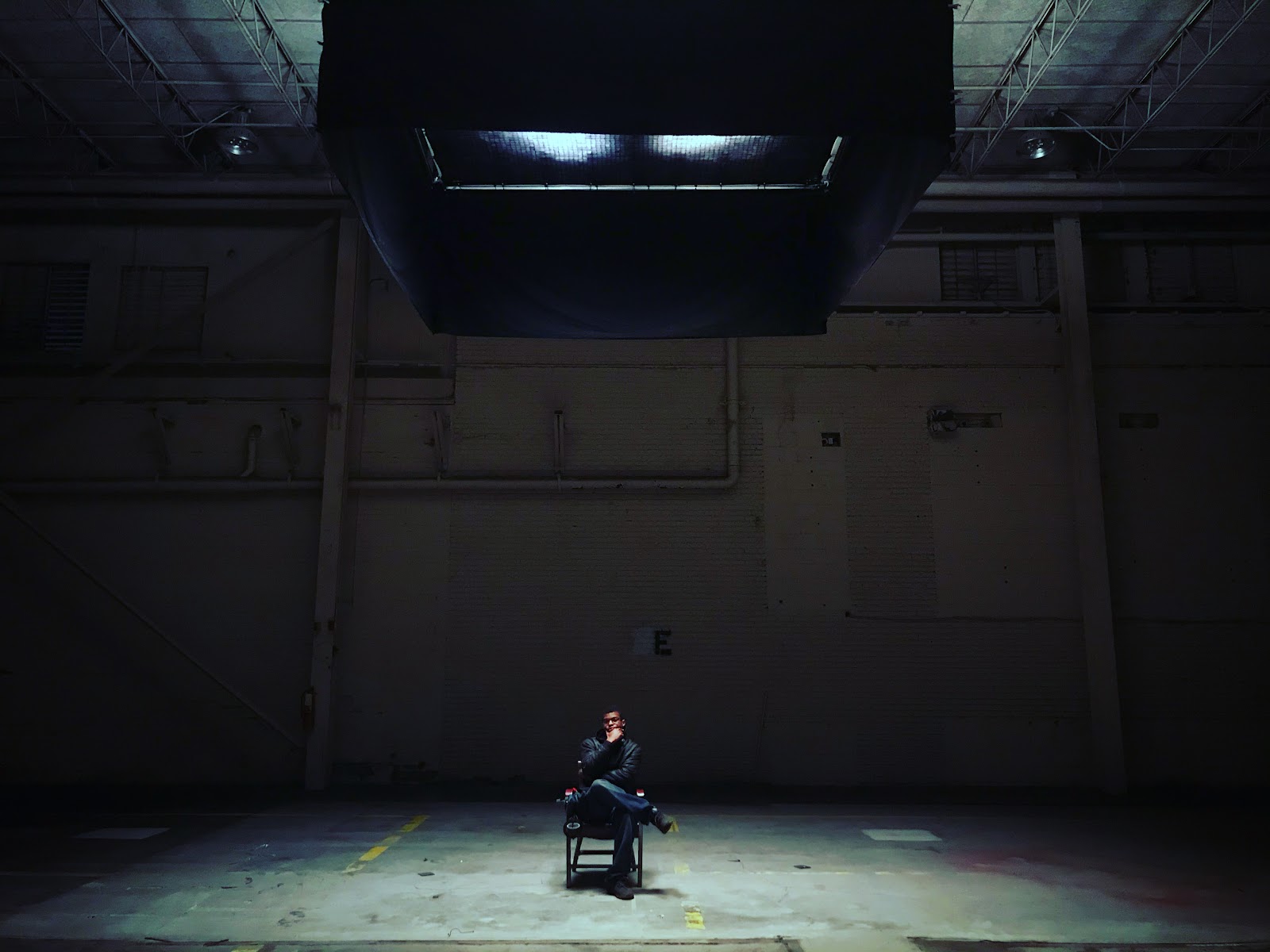 “Once I landed here in Georgia, it was like, boom, I just got the ball rolling, got some momentum going. I'm lighting scenes and shaping the light with flags. It’s been really nice to be able to say that I’m doing work that will show up in people’s Netflix queue.”

We sat down with Keith on the Crew Call podcast to talk about his journey from film school to working and thriving in the industry. He has lots of tips and guidance for listeners, ranging from how important building your network is to how you can plan to be at the right place at the right time. In his experience, he has never lost touch with people he has worked with and is quick to let others know when he is open for work. That combined with his willingness to go where films are being made, gives him a competitive edge. 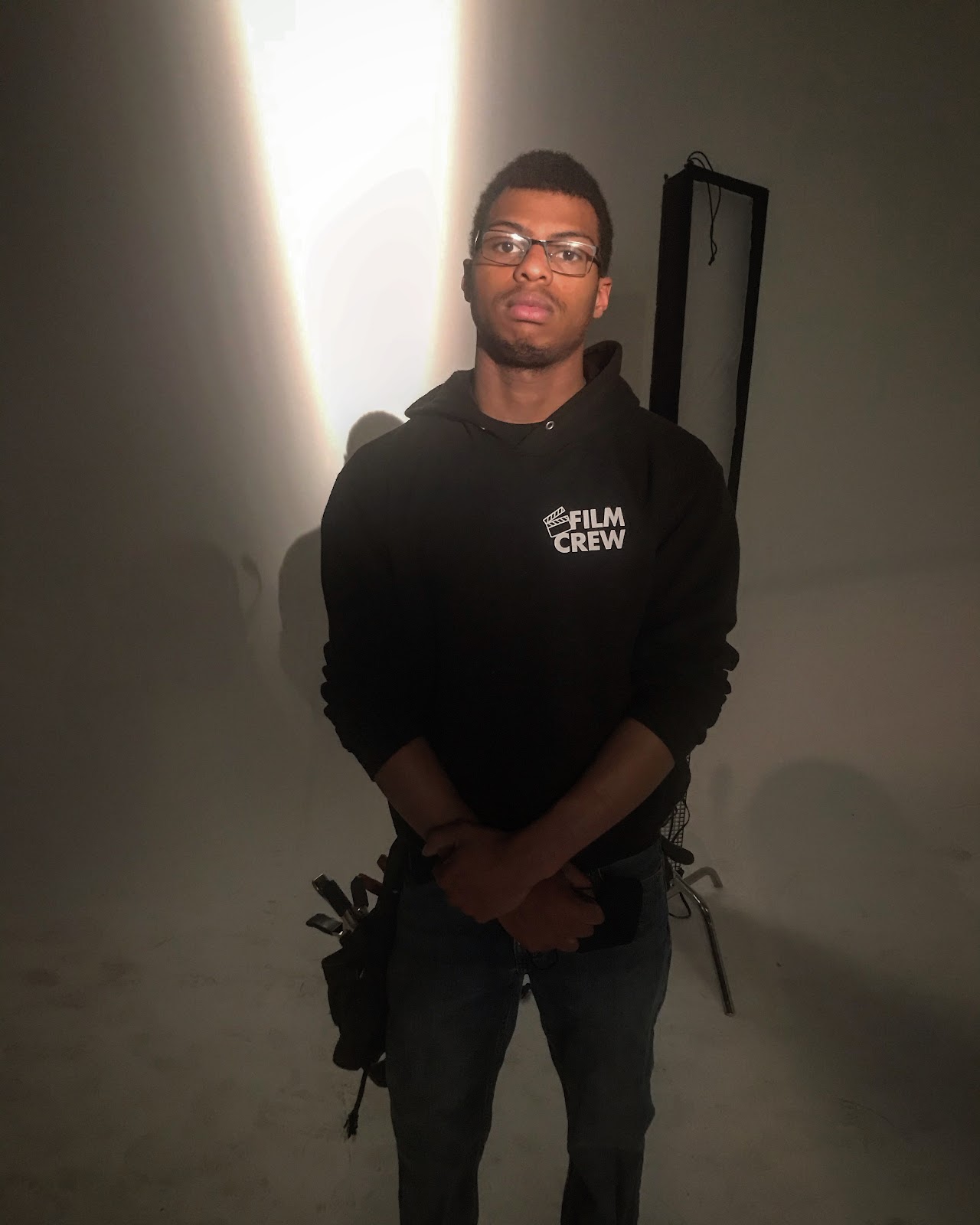 “People go from show to show in this biz. You might meet them at one place, then find out that when the project wrapped, they went on to something even bigger. That’s how doors open, you just have to stay in touch.”

To follow a path like his, you can visit the Motion Picture Institute for yourself. Register for the upcoming Open House to see what it's like to learn on a movie set everyday. You will also meet alumni and engage in acting, lighting, camera and editing demonstrations during the event. Space for the live audience is limited so register now to save your spot!

February 13 2020
Feeling Fancy - An Oscar Night Celebration Event Recap   People are at their best when they feel included. What better way to feel included than to come together and celebrate an interest that we all have - films and filmmaking. There is...
Read More...
Page: 1234567891011121314151617181920 - All
Want an exciting career in the film industry?
MPI has been preparing aspiring filmmakers to work in the real world of filmmaking since 1995
For Highly Focused, Practical Hands On Training:
Apply Now play_arrow Request Info play_arrow