Michael Turner has moved fast, from graduating film school at MPI to now working at Netflix. That’s a path that you can take, too. The filmmaking program that Michael graduated from is only one year long. Plus, you learn about all sides of the business, from screenwriting to directing and more. In Michael’s case, he really worked hard to figure out what he liked and focused on that. He came to MPI with an Associate’s degree in accounting and paired that with film.

As he puts it, if it weren’t for Kathryn McDermott, Director of Career Services at MPI, Michael may not have realized that there is a connection between accounting and the movie business. At the end of the day, someone has to pay the bills, and that’s exactly what Michael does for big Netflix productions. He was even flown to Hawaii while a recent Fast and Furious series film was being made there. 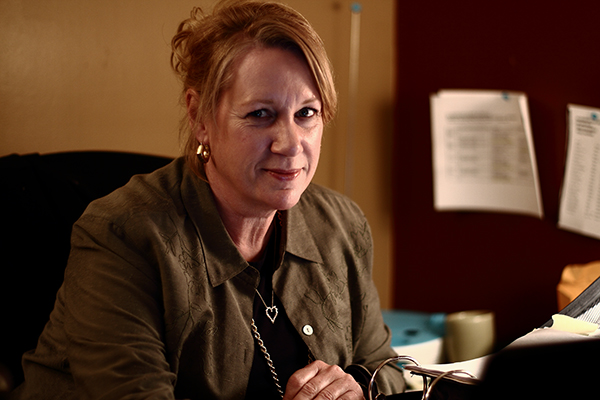 Kathryn has worked in feature film production for over 27 years in Los Angeles. From 1995 to 2005 she worked as Vice President of Production Administration at Columbia Pictures overseeing the productions of Charlie’s Angels 1 & 2, Memoirs of a Geisha, Fun with Dick & Jane, Closer, Hitch, & Spiderman 1 & 2 just to name a few. Helpful staff like Katherine are commonplace at MPI.

Get inspired by hearing Michael’s full career story here. Then kickstart your film industry career by attending our next Open House on June 29, at 6:00pm.