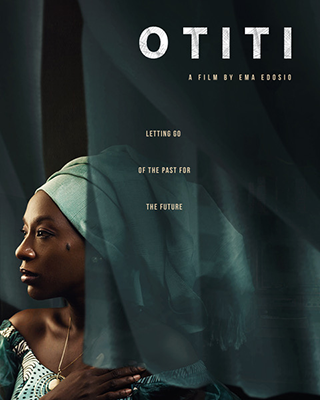 We’re not kidding when we say that our students graduate and go on to make films around the world. MPI alum Ema Edosio Deelen completed her second film, called Otiti, which is premiering at the Brazil International Festival in San Paulo and Curitiba. She reflects on this filmmaking experience, saying “it was an amazing time working with some of the best Nigerian talents. I had a great time bringing this film to life. Right now, the film is traveling to film festivals, and it has recently been picked for distribution by a South African distribution company and hopefully it will be on VOD platforms early next year.”

Now that’s what we call success! Ema has always been one step ahead of the curve. When she enrolled in our one year filmmaking program, she quickly became part of the family, taking a keen interest in the hands-on exercises and working with our world-class faculty on her growth to becoming a global filmmaker. Our faculty come from the industry and our classes reflect the real-world film set experience. Curious and dedicated students like Ema go far because they want to learn and show us what they are capable of while shooting their own student films as part of the program. Ema credits this education as giving her the foundation to stand out on a global platform. 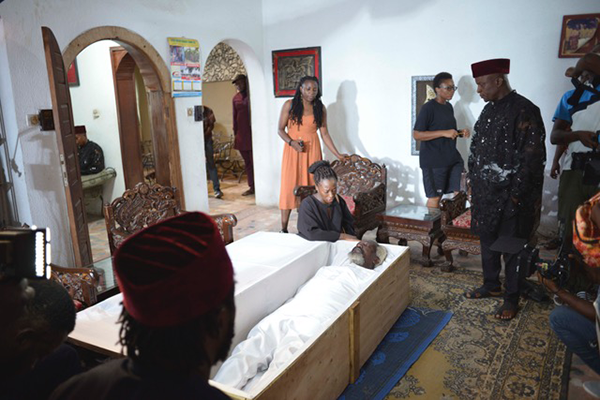 “My favorite moments were the practical classes. Seeing the ideas come to life on screen. Before film school, filmmaking wasn’t so clear, I had some idea of how a film was made but I didn’t know how the pieces fit together. The technical classes were an eye opener and some of my favorite moments. MPI gave me the practical skills I needed to create the foundation I needed for a successful journey into the world of professional filmmaking.”

She certainly has made us proud and is a shining example of how far you can go when you have a solid filmmaking education that gives you transferable skills you can take wherever you go. After graduation, Ema worked for television corporations in Nigeria, as a video journalist for the BBC, Bloomberg, Vice News, and so many other brands. Her first film, Kasala! traveled to 30 international film festivals and won 9 awards. It was distributed on major airlines and it is currently streaming on Netflix Africa. Her biggest takeaway is:

“I have learned that there is never a perfect time to make films. Most filmmakers wait for thousands of dollars to create, when this doesn’t come, they give up on their dreams and careers as filmmakers. MPI gave me the skills to produce with the little I had. I was able to make my film Kasala! for 10,000 dollars and it traveled round the world. I have recently made my second film and it is traveling and being screened at international film festivals. You have to use what you have to create, make mistakes, learn from your failures and create again. Over the years I have practiced these principles, gotten better as a filmmaker and released a body of work that has global legs and gotten me on international all kinds of platforms.” 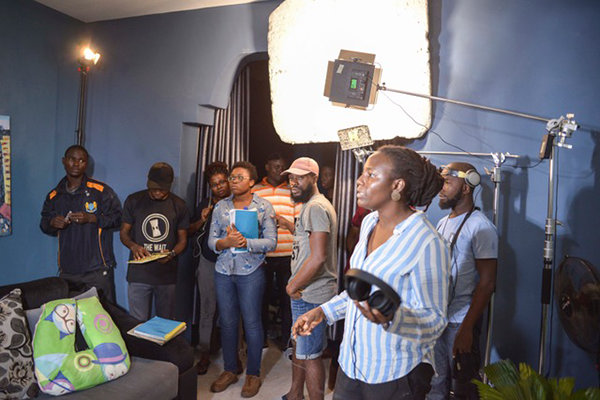 To follow in Ema’s impressive steps, we suggest attending an upcoming Open House, where we’ll show you life on set at MPI and give you a glimpse of what you’ll learn if you join our family of filmmakers.