For 22 years the Motion Picture Institute has been offering a cost and time-effective career path into the movie industry. For many, MPI offers a sensible alternative to costly four-year degree programs; some of which come with a lifetime of debt and no career placement assurances.

When you consider that MPI’s graduate success stories can stand toe-to-toe with the most elite degree-offering coastal film schools it’s a wonder that some of these institutions are still able to survive in the modern age.

So what makes for an ideal MPI student?

What kind of like-minded creatives are drawn to a hands-on one-year film school? Dare we say the intelligent kind? The kind of rising talent that may not feel the need for attending a four year degree granting institution? The kind who wants to enter the industry while they’re still motivated and do it without incurring a lifetime of debt? Those tend to be just a few of the traits shared by over one thousand MPI graduates.

The traits that help make up our student demographic are as varied as the motion pictures these filmmakers go on to produce. When asking whether MPI is the right place to launch your career path take a look at the following and see if any of these profiles describes you…

Recently graduated and eager to transition to a cost and time effective film school that puts you on an active film set within the first few days of school. Even if you didn’t have a media production background in high school, you’re either producing films on your own or are extremely film-savvy and know it’s the right path for you.

Fresh out of high school and leaning towards a degree offering college but not ready to commit. Possibly planning a move to a coastal college and wanting to get a leg up on the competition. Before you make that life altering commitment you spend 12 months with us.

You’ve put your dream of movie-making on hold to get a stable career and maybe a family. And, now, years later, you’re in a position to devote time to your dreams and you have no need or use for a degree.

You’ve shopped around and compared MPI to other film schools to find that we’re the most affordable and sensible choice. Relocating to Michigan for 12 months to launch your career makes a world of sense to you.

If you fit one of those molds you owe it to yourself to come tour our impressive studio learning center. Or give us a call and speak with an advisor. MPI has been the chosen career launching pad for all types of film students. Let us be your type of film school. 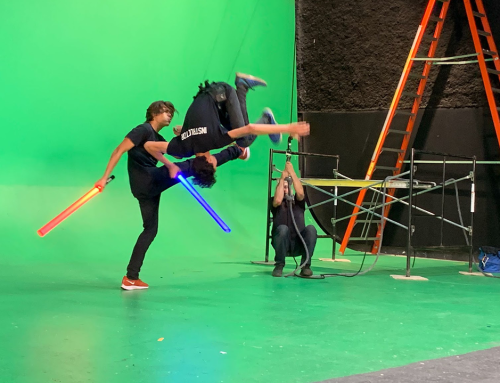 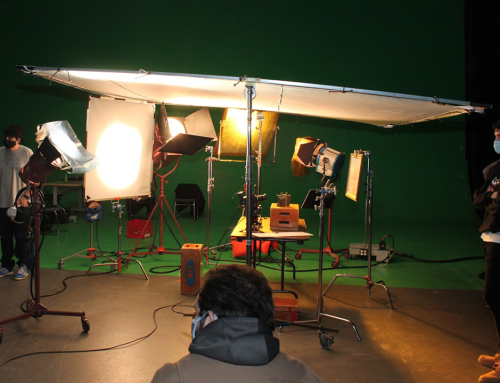 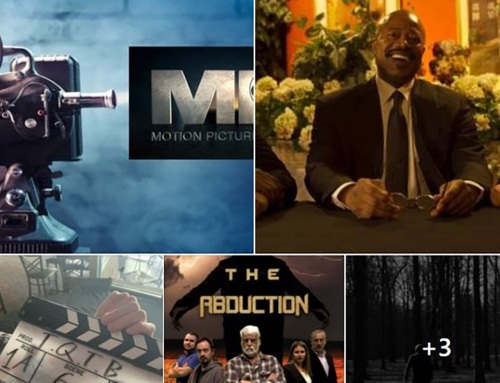 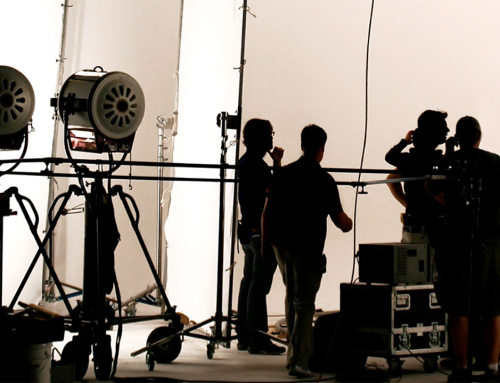 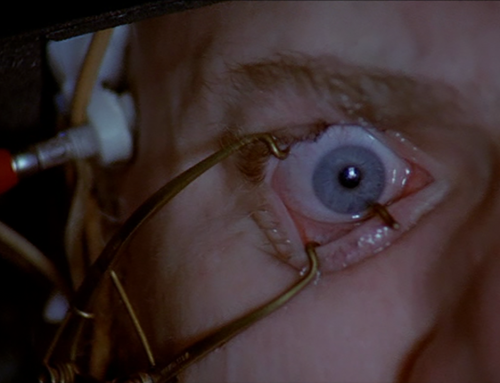 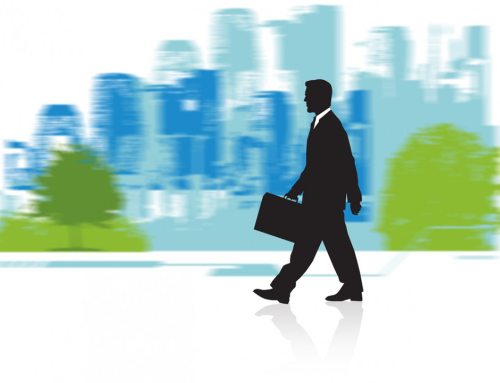 The Movie Business is the Entrepreneur Business